You are the love of my life


Exciting days are ahead for us and a new chapter awaits.  I can't wait to share it all with you.

Be blessed today and always and continue to shine as God's beloved child.

Posted by SFGEMS at 12:00 PM No comments: Links to this post 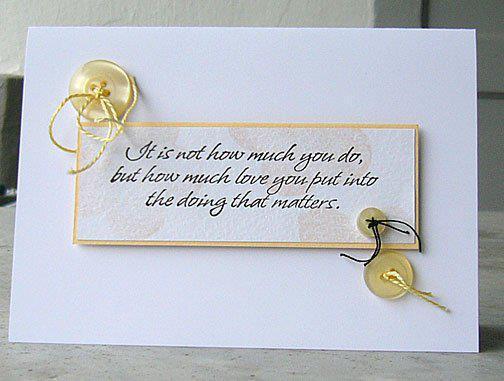 I didn't realise that two months have gone by since I wrote here on my blog.  Life has been filled with so many moments and memories that I didn't even remember to immortalise some of my thoughts here.

Okay, no need to be dramatic about leaving some words on a blog meant for my future reference.  Ha ha ha

I'll start by saying that these words in the image, made me think. Many quotes have that effect on me.  They cause me to pause and wonder about the reason for it being written that way.

These last two months that I have been missing have also been the start of Stephen's semi-retirement. It has been exciting for him to discover the joys of only working two days a week.

We've had to re-adjust our timing for TV, going out, travelling to KL and so far it's been a non-stop moving session. I am literally worn out from so much going on.  Not forgetting a wedding in the wings!!

Anyway, getting back to the reason these words touched me is that there is very little to do at home, yet Stephen has decided to do some of the chores even if I could do them all!  It's him saying to me that he cares enough and he wants me to also enjoy some of the perks of his freer time.

How much love do you put into your doing?  It's a good question to ask each time.


Posted by SFGEMS at 12:00 AM No comments: Links to this post