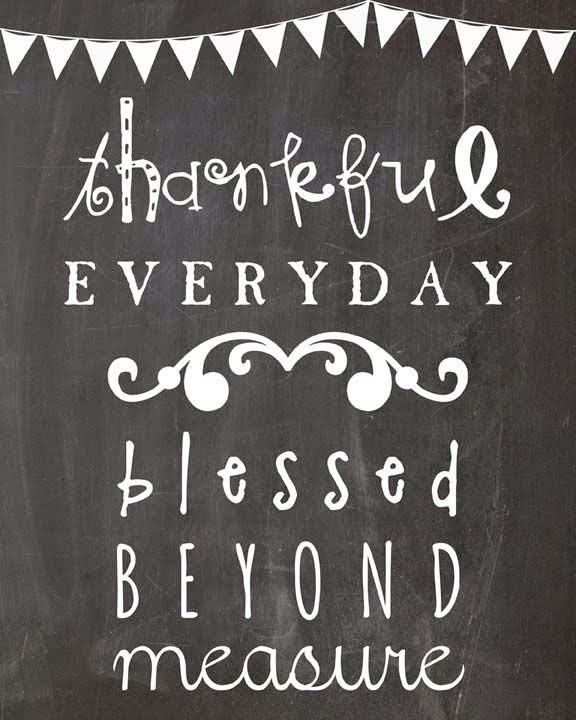 I've been sick for longer than I like to remember and this time, I was really almost flat out (Stephen's words).  There was a moment when I actually thought I'd have to be hospitalised.  Perish that thought since I've never ever had to be in any kind of hospital except when I had my two kids.

Stephen knew I was ill when I decided to go to the doctor.  He knows I never go unless I really have to and when I said I needed to see the doctor, he was worried.  I am more of a self-medicating type of person.

On the positive side, I saw an aspect of Stephen that I had never known.  He was able to look after me, look after the house and still maintain his cheerful disposition.

I used to joke with him that he'd not be able to handle me if I get sick but I take all that back. He was wonderful and did more than I dreamed he would do.

First, he took Family Care Leave and stayed home so that I wouldn't have to do anything.  After four days, he went back to work, I was much better and although I wasn't a hundred per cent back to what I was, I did feel able to manage on my own.

In life, we need to be able to count on our spouse for everything.  Stephen just passed the test with flying colours.  I couldn't have asked for a better caregiver.

I'm alive and I'm well and more in love than I've ever been.

The good news is that I had a forced detox and I feel so much better now.  Went off coffee and all junk food for two weeks.

The better news is that I finished two courses of antibiotics and I'm done with all the medication.

Posted by SFGEMS at 1:11 PM No comments: Links to this post

When I saw this picture, I thought of Robin Williams and also of my own aunt.  They made everyone around them happy but they were lonely people.

Yesterday was six months since my Aunt Corazon passed away from illness and today would have been her 77th birthday.

She was one of those lonely people who lived in a world of her own. Yet she always found time to make others happy.

When I moved too far away, we talked on the phone whenever possible,  and it wasn't always happy things that she spoke about.  I guess she needed to share a lot of the heaviness she felt inside.   Often I'd make light of her complains about people but when she died, I did see that she wasn't completely wrong.

Her first question would always be "Are you free?". She was always concerned about intruding into a person's time.  This would follow with an apology for calling.  I always smiled when she did that and I always told her that I am always free and that there was no need to apologise.

There are only a handful of people who truly love me unconditionally and Aunt Corazon was one of them.

This is why I feel her loss so deeply and I wish I could have just one more day with her.

In life, we never really feel sadness more than when we lose someone who genuinely loved us.

I believe that in her final moments, she would have turned to God and this gives me comfort.  I've played it around and around in my head and, only recently, heard something that made sense to me.  Now I'm sure that she has perfect peace.

Posted by SFGEMS at 3:33 PM No comments: Links to this post

Email ThisBlogThis!Share to TwitterShare to FacebookShare to Pinterest
Labels: Corazon 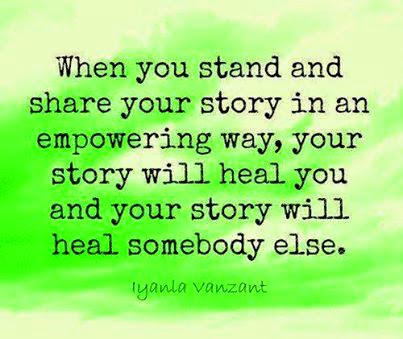 Previously I blogged on STEEST.blogspot.com.  I kept that page mainly for the stories I shared there. This is just one of them.

There are many more stories to be told. Some will be shared for no real reason except that they were meant to be heard. Some will heal me even as I write, some will heal others as they read.

The stats are nice but even if nobody is reading, I write for me.  That must be the best reason of all.

Posted by SFGEMS at 1:11 PM 2 comments: Links to this post

Long ago I wrote a short letter to the editor of the local newspaper and it was published.  I believe that the only reason it was picked up, is the fact that I took a neutral stand in, what was then, a very controversial event.

I can't even remember if I kept the cutting.  I suppose it wasn't as it is today, when handphones are equipped with cameras and people snap pictures of anything and everything.

Stephen and I watched the live telecast of the Pistorius verdict being read out yesterday. I liked the way Judge Thokozile Matilda Masipa dealt with all the information.  She sifted through and looked only at what she felt were relevant and discarded what didn't have a bearing on the matter.  I admire the way she looked at everything objectively.  It must not be easy, in a case that has captured worldwide attention, to display such calm and composure.  I really enjoyed watching and listening to her.  (The verdict continues later today).

My thoughts went back to many situations where only one side was heard and accepted.  I suppose it's human nature to pick a side. Anyway, it's always wiser to know both sides of any story.  Sometimes both are wrong because neither is right.  Or both are right and neither is wrong. People say that in life there are no absolutes.  I think this is true.

Posted by SFGEMS at 12:11 PM No comments: Links to this post

Breathing in and out

I had not wanted to write anything today. I thought that maybe it's just better to remember quietly and keep the thoughts close to my heart.

But three-quarters of the day has passed and still my mind drifts to my father who passed away twenty-four years ago today.

Much as I tried to stay busy, walking around and eventually baking a cake to keep occupied, I still wondered about my dad.

There are so many questions about death and answers are still unknown.  Perhaps that is why people are never really able to forget.  Some can, I guess but for me, it's still difficult and every anniversary brings a sadness that stays for awhile.

Today, as I breathe in and out, I think of my dad again and again.  No point fighting it.

Yesterday Stephen and I were out scouting for a fan. Not for us but for someone else so we had to look for certain features that wouldn't be an encumbrance at all.

Anyway, we settled for a table fan and the shop assistant saw us looking at the one on display.  He told us that it was easy to assemble and added that there was no screw involved so fixing it and using it was easy. I told him it wasn't for us and he said that anybody can dismantle and assemble it for easy cleaning.

We decided to get that fan.  We told him to fix it for us and test it before we buy it.  Happily he agreed and then came the moment of truth!

We noticed a screw and he said, "Oh that's just to hold the two pieces together".

So while he struggled to make it look effortless, he showed us just how difficult it would be for someone with less aptitude to manage the cleaning whenever necessary.

When he began to use the screw to hold the front and back cover of the fan, we asked him about the screw again.  So from "no screw" it became "it's just one screw".

I don't think he understood that we wanted a fan with just the clips holding the covers together.

In the end, the moral of the story is that, if you want to sell a product, you have to be honest from the beginning.  Once your customer catches you in a lie, the trust is gone completely.

We didn't buy that fan but we found what we wanted by going to another store.

Lies take care of the present but not the future (I read this somewhere).

Posted by SFGEMS at 9:11 PM No comments: Links to this post