To spank or not to spank!

There's a short but healthy debate about discipline after I shared this picture on Facebook.  I respect that everyone has an opinion and it's always good to read and know how others think.  Either it adds to our thought patterns or it changes how we look at things.

I believe that discipline is good in whatever form you think is right for your family.  It is not something you choose to do but more likely that you need to do.

I've seen parents being emotionally blackmailed by their children.

How did it get to this? 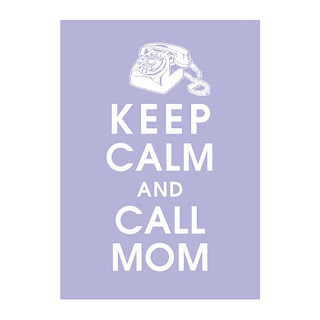 My parents played the good cop/bad cop game with us.  Hahahaha

BUT nearly an hour later, I suddenly remembered that my Mom did spank me. I must have been 8 or 9 years old.  I vaguely recall that it was for not cleaning a room.  Mom allowed us to make a mess provided we clean it up.  We made the mess and then ran off to play outside.  When we got home, she smacked us.

Truthfully, I can barely remember being smacked.  But the shame of being punished for not doing something I was supposed to do stayed with me.  It taught me that I should never make a promise and not keep it.

I learnt from that.  Maybe I could also have learnt if she had 'talked' to us instead of spanking us.  I don't know.  I only know that the spanking didn't hurt me.  Not in the way that people say they are scarred for life when their parents hit them.

I believe in spanking, when it is necessary.  I think that a little spanking is good for the child's growth.